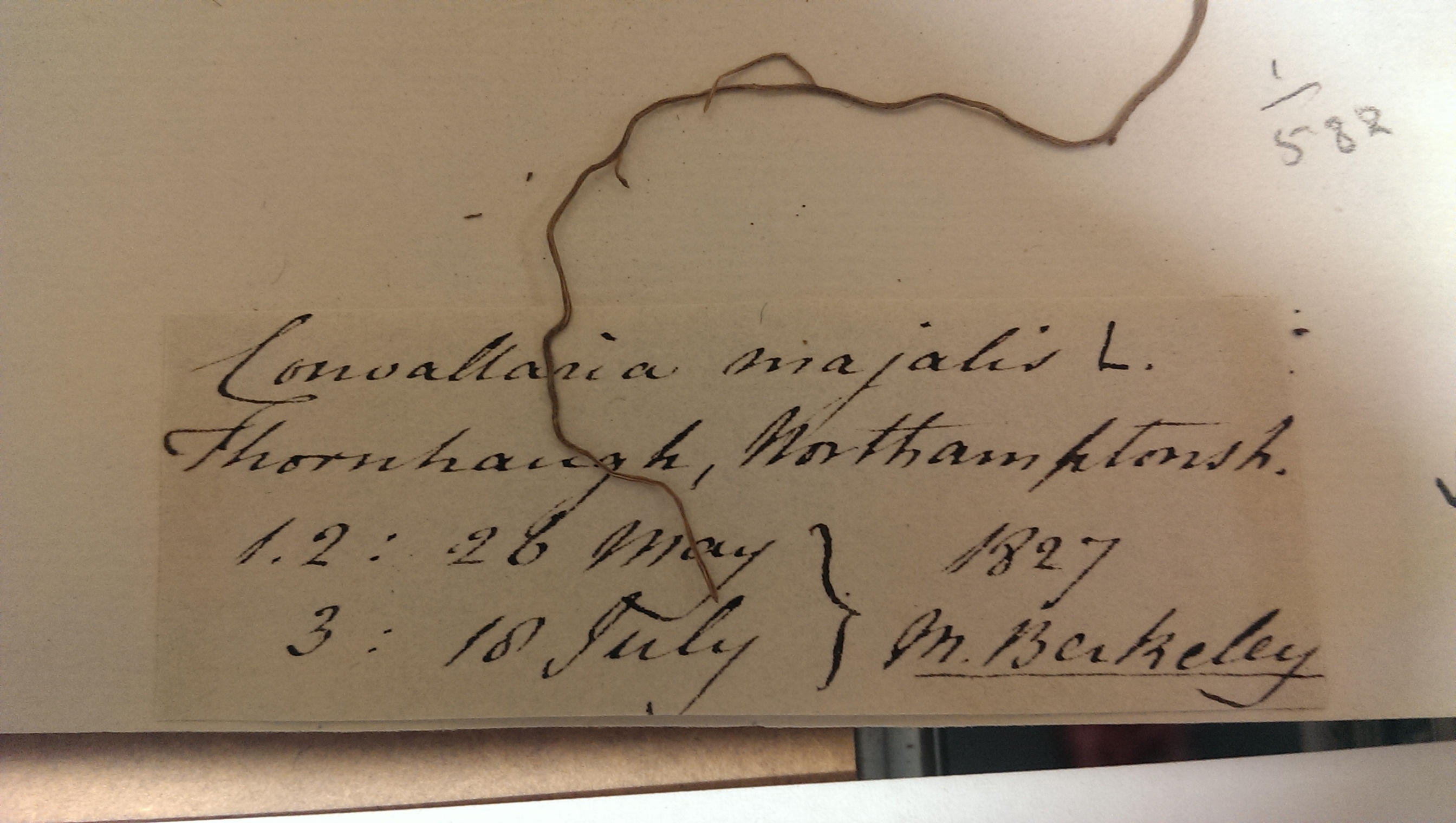 Our discussion group generally meets on a Tuesday lunchtime. All are welcome to this varied series of discussions led by scholars and practitioners.

**Our meetings will take place on Zoom. Joining details will be emailed to our circulation list. To join, or for information specifically on these events, email us: cjcs@english.cam.ac.uk**

The Centre for John Clare Studies is planning two events for the coming term, both of which will be held via Zoom. More details will be circulated nearer the time (including information about how to sign up to receive the Zoom link), but for now, please put the following dates in your diaries:

Daphne Astor is a farmer, poet, conservationist, and long-time member of our discussion group. In 2020 she established Hazel Press, whose books about the natural world are created from it, using local recycled paper, printed with vegetable inks. Daphne will talk about Clare’s influence upon her and upon her work. She will also introduce Ella Duffy and Anna Selby, two of the poets currently published by the Press, who will read from their work for us.

10 November 2020
David Morley (FRSL) will read from his latest Forward shortlisted collection FURY and talk about how he has been inspired by John Clare’s poetry.

7 May 2019
Lily Dessau (Geneva) gave a paper entitled ‘From humming clocks to chiming bees: the soundscapes of Clare’s labouring community’.

30 January 2018
Christy Edwall (Oxford) gave a paper on ‘Clare and the (Linnaean) Language of Description’.

10 October 2017
Following a discussion, led by Mina Gorji, of Clare’s poem ‘To De Wint’ and Lynne Banfield-Pearce’s article ‘John Clare and Peter De Wint’ from the John Clare Society Journal (1984), we visited the Fitzwilliam Museum to look at a selection of De Wint’s watercolour sketches and paintings in a private display organised for the occasion.

24 May 2017
Stephanie Kuduk Weiner (Wesleyan) gave a paper entitled ‘Bird and animal noises in Clare and Whitman (and Shaun the Sheep)’.

2 May 2017
Corinna Russell (Cambridge) gave a paper on Clare and song.

21 Feb 2017
Richard Hunt (Director of Culture and former Archives Manager at Vivacity, Peterborough) introduced discussion with a presentation on ‘Rediscovered documents relating to the death of Mary Joyce’.

15 November 2016
Erica McAlpine introduced a discussion on Clare and error.

18 October 2016
Paul Chirico introduced a discussion on Clare and inheritance.

24 May 2016
Roger Sales introduced a discussion of Clare and Asylum Culture, focusing on Clare’s short prose account of his 1841 walk home from the asylum in Epping Forest, ‘Journey out of Essex’, and a number of modern works which have drawn on that text, including those by Edward Bond, Iain Sinclair, Adam Foulds, Judith Allnatt, and Andrew Kötting’s film By Our Selves.

26 April 2016
Erin Lafford led a discussion on atmospheric sensibility, considering how the formal constructs of Clare’s poems offer a means to register and materialize healthy and unhealthy atmospheric effects on the body and mind.

19 January 2016
Kathryn Parsons discussed her work, inspired by Clare, which features in the exhibition Found in the Fields at the National Centre for Craft and Design in Sleaford (until 24 April); she then led a mini-workshop, enabling participants to experiment in botanical modelling with polymer clay.

8 December 2015
Hetty Saunders led a discussion on Clare’s ‘Language of Nature’, with a focus on the experimental aspects of his poetic style in ‘The Progress of Rhyme’.

10 November 2015
Andrew Hodgson (Durham) led a discussion on the variety of voices adopted in Clare’s later poems, and the value of the grouping ‘Asylum Poems’.

21 July 2015
We met for an open discussion of Issue 34 of the John Clare Society Journal, edited by Simon Kövesi. The issue includes essays in honour of John Goodridge by Nick Groom, Bridget Keegan, R.K.R Thornton and Roger Sales, an essay on Clare’s Fen Poems by Helen Pownall, discussions of Clare and Thoreau by Lance Newman, Markus Poetzsch and Jeremy Mynott, and reviews of recent books by Stephanie Kuduk Weiner, Simon J. White and Carolyn Steedman.

23 June 2015
We had a seasonal discussion of Clare’s Midsummer Cushion collection.

11 November 2014
We marked Armistice Day by reading and discussing some of the poems included in Edmund Blunden and Alan Porter’s 1920 edition of John Clare: Poems Chiefly from Manuscript, as well as some of Blunden’s own poems relating to the war in which he had fought before taking up his place at Oxford and beginning his extraordinarily productive Clare scholarship. We were honoured to be joined on the day by Blunden’s daughter, Frances Marquand.

22 June 2014
At the inaugural meeting of the Discussion Group we discussed a chapter from Molly Mahood’s ‘The Poet as Botanist’ in the Thomas Gray Room, Pembroke College, before walking to the Herbarium at the University’s Botanic Garden, where Christine Bartram offered a fascinating introduction to the extensive collections, including many specimens from Clare’s era.