Gary Younge on ‘the fact that every day, on average, 7 children or teens, are shot dead in America’

‘… there are things that happen with such regularity and predictability that journalists have simply ceased to recognise their news value – not least if those things are least likely to happen to the people most likely to be journalists. That much of what we have come to accept as commonplace has dulled our curiosity to why so much of what is commonplace is unacceptable; that given the prevailing and escalating inequalities and inequities we simply do not occupy the same worlds we portend to cover – even when those worlds are right on our door step. That there is value in asking:”Why do dogs keep biting people” “Who owns these dogs?” And “Why do the same people keep getting bitten.” I’m going to make the case for why this matters primarily with reference to the United States, since that is where I have been reporting for the past 12 years.’

Gary Younge on why journalists should not ignore the daily murder of young black men on the streets of America. 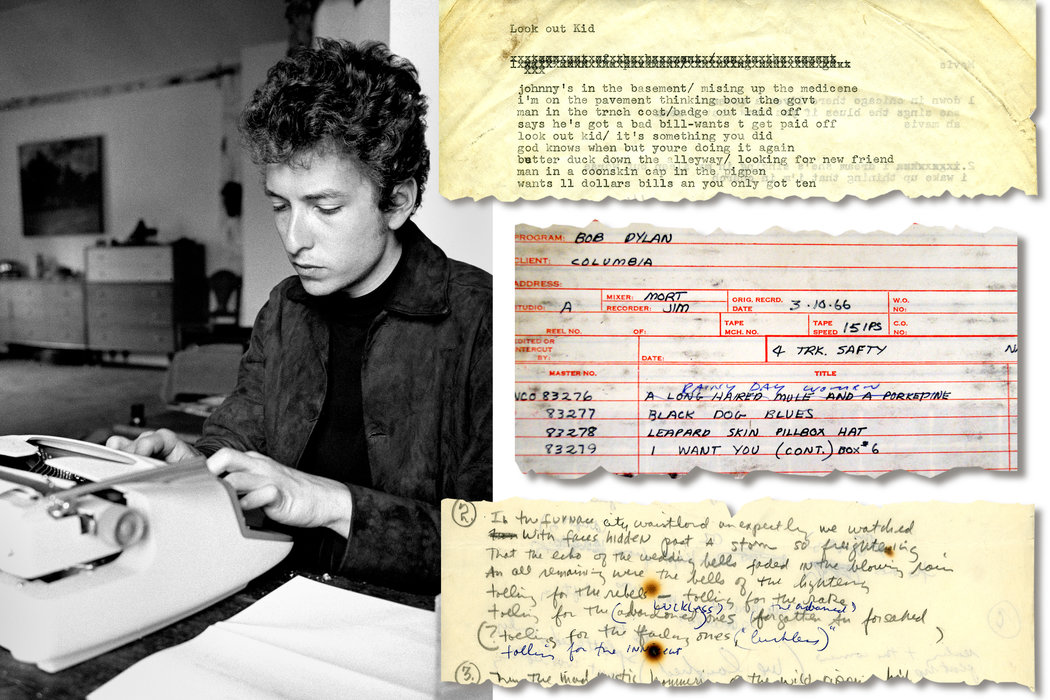 Bob Dylan working in a room above the Cafe Espresso in Woodstock, N.Y., in 1964. 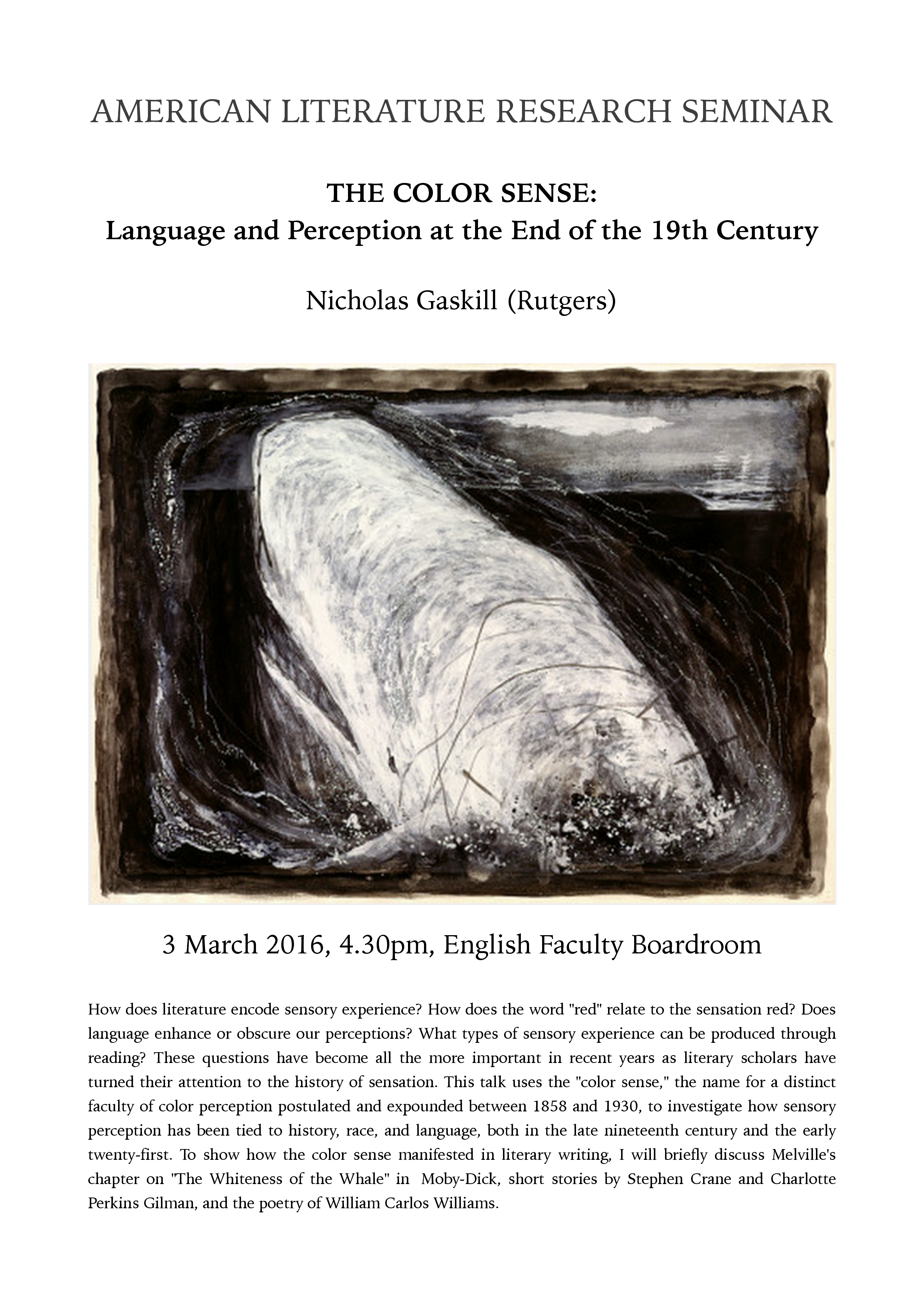 Virginia McLaurin at the White House 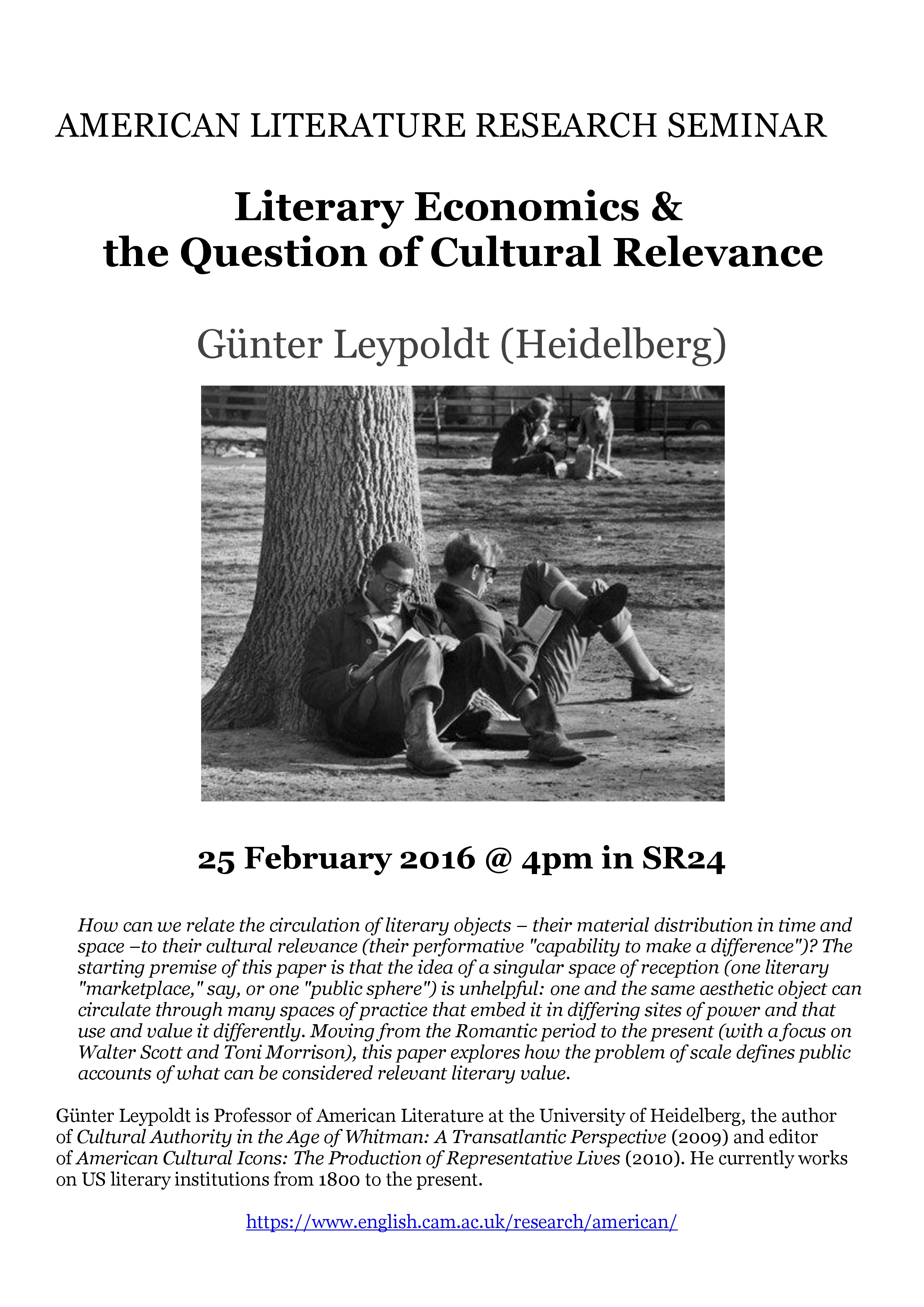 …in the New York Review of Books 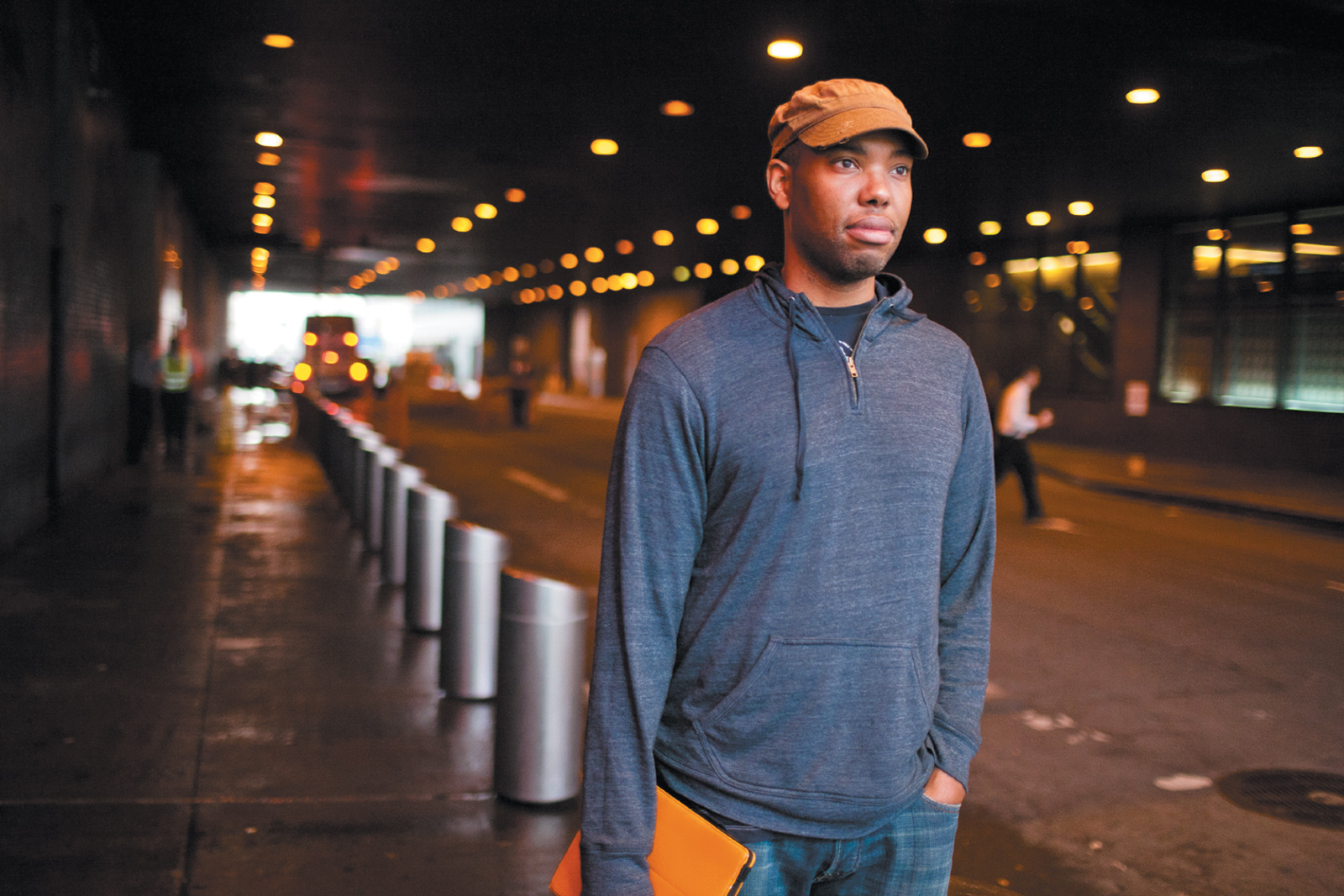 INSIDE THE DARK HOUSE: William Faulkner, Absalom, Absalom! & the writing of  trauma 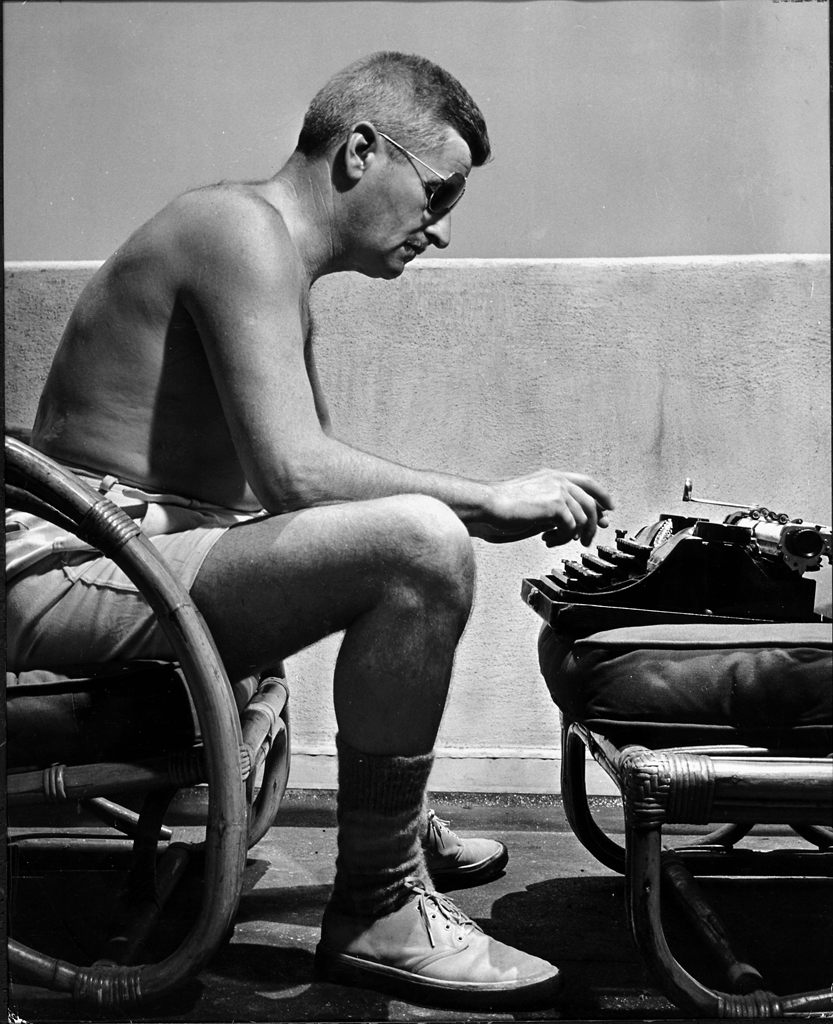 Early in 1934, William Faulkner sat down at his desk and, in his characteristically spidery handwriting, wrote ‘A Dark House’ at the top of a blank page. It was a title that haunted him. For a while, it was the working title for the story that eventually became Light in August (1932). But now he was thinking of using it for another and even darker narrative: the novel that was eventually published two years later, in 1936, as Absalom, Absalom! The darkest of all Faulkner’s major novels, Absalom, Absalom! is also the most seamlessly concerned with trauma. This talk explores Absalom, Absalom! with specific reference to the personal, historical and intertextual elements that make it such a supreme and complexly layered example of the writing of trauma. ‘A book is… the dark twin of a man,’ Faulkner wrote in his second novel, Mosquitoes (1927). This talk considers how, in what is arguably the finest of his novels, Faulkner encounters a ‘dark twin’ that is at once personal and something that cuts across personal, spatial and textual boundaries.